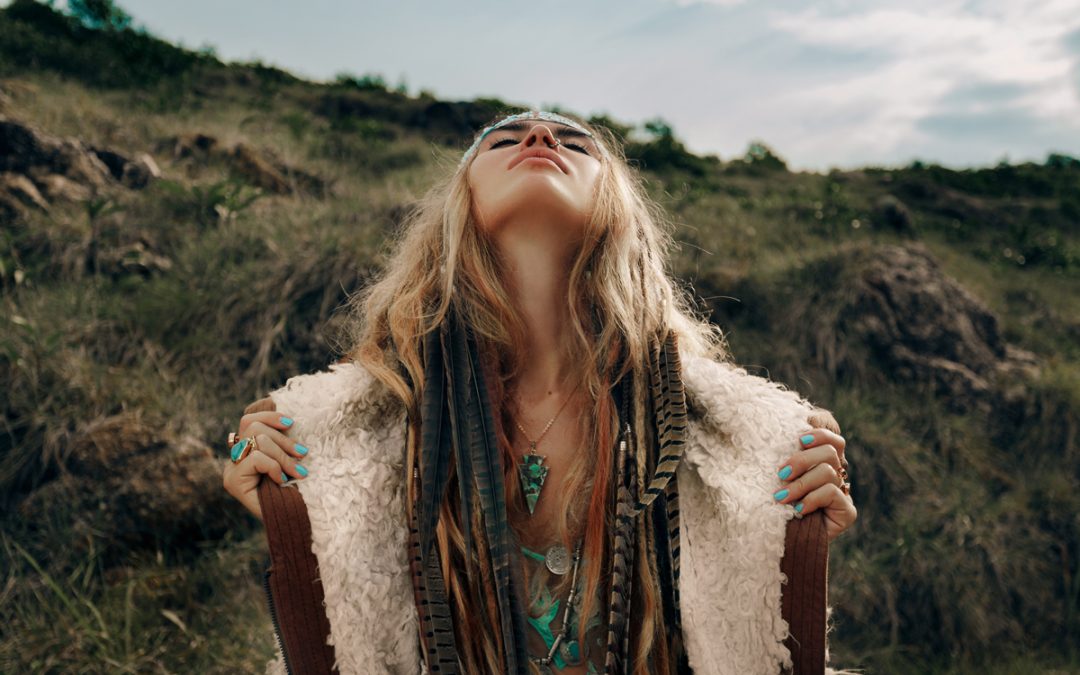 We are getting set up after moving from the sea to the mountains!

stay tuned for some exciting changes. 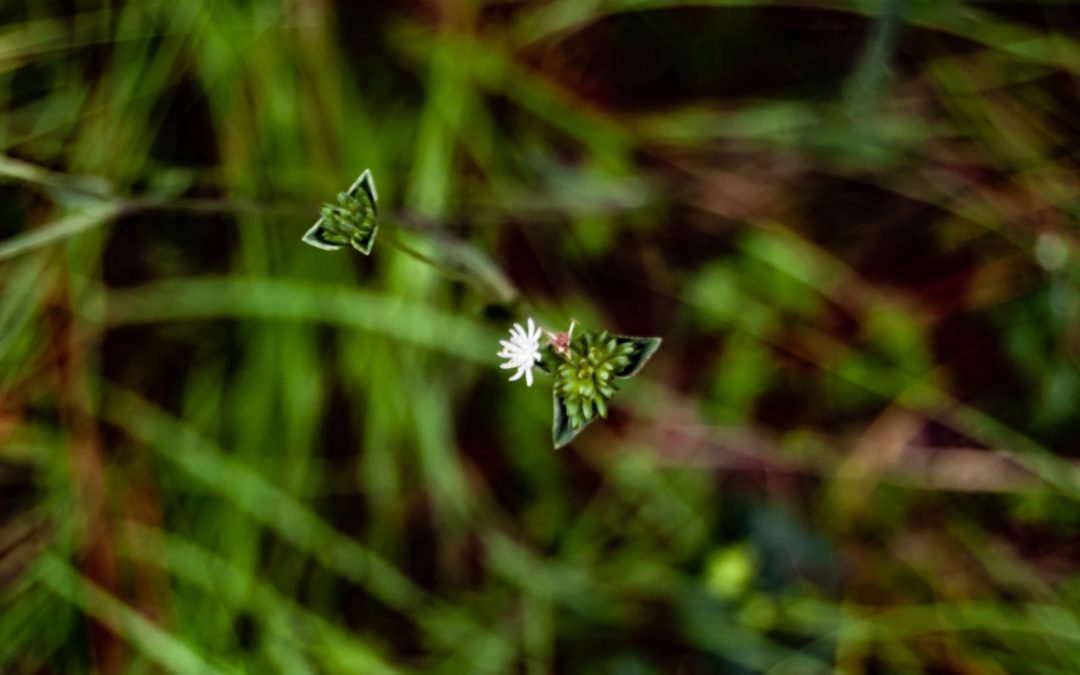 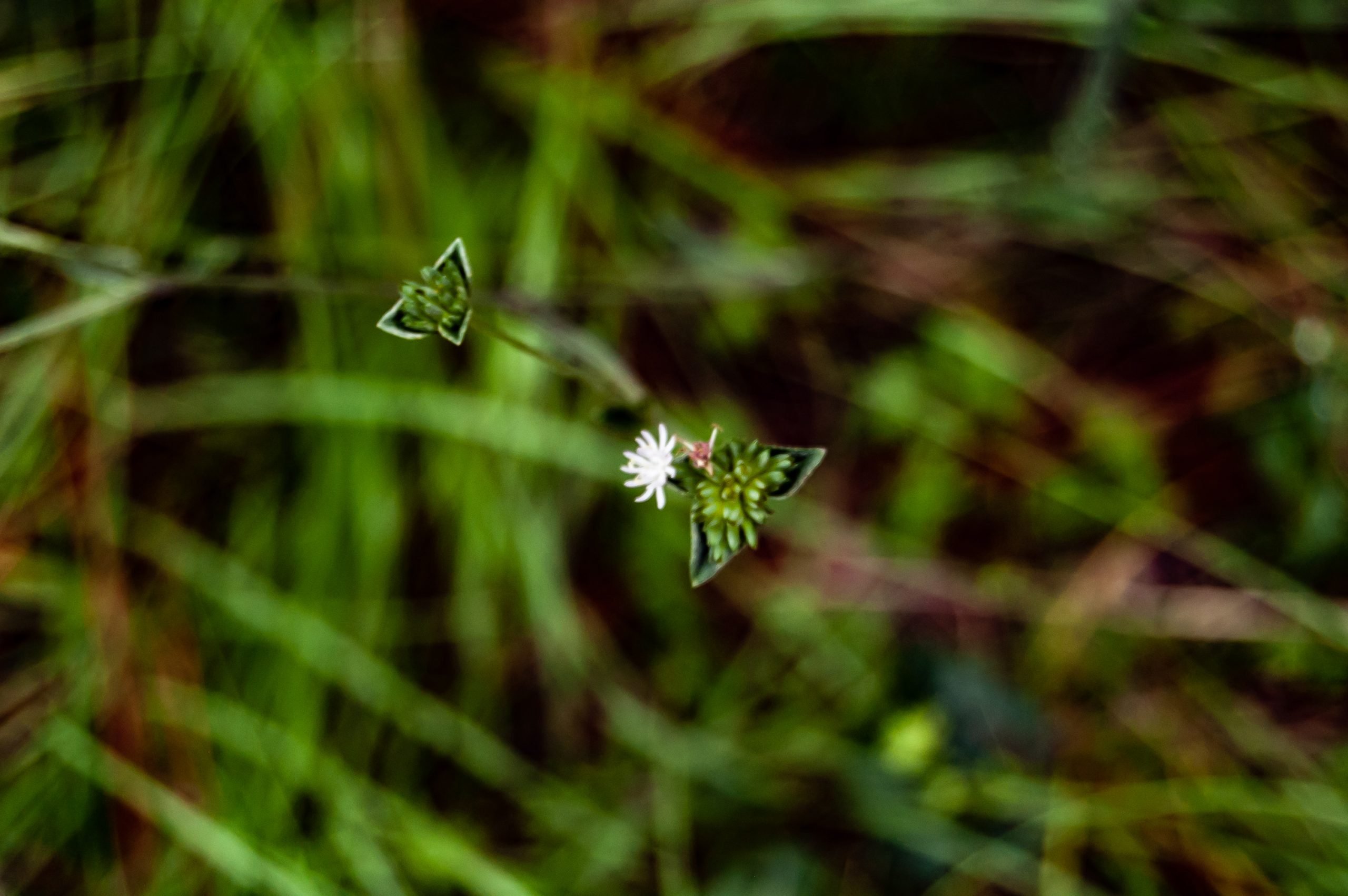 A study done 40-plus years ago at the University of Wisconsin found that the plant has two substances that inhibit the growth of tumors – elephantin and elephantopin.

Both are cytotoxic, they kill living cells  and could have some usefulness in treating lymphocytic leukemias. 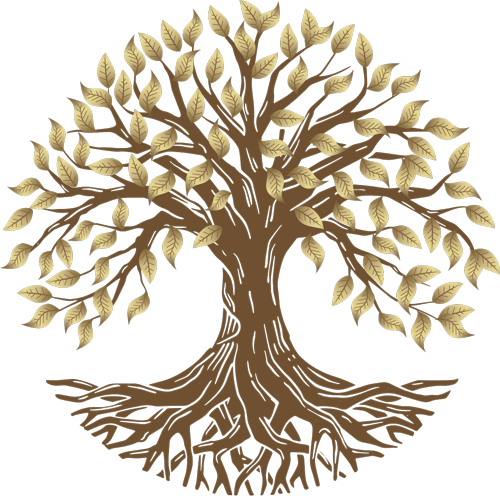 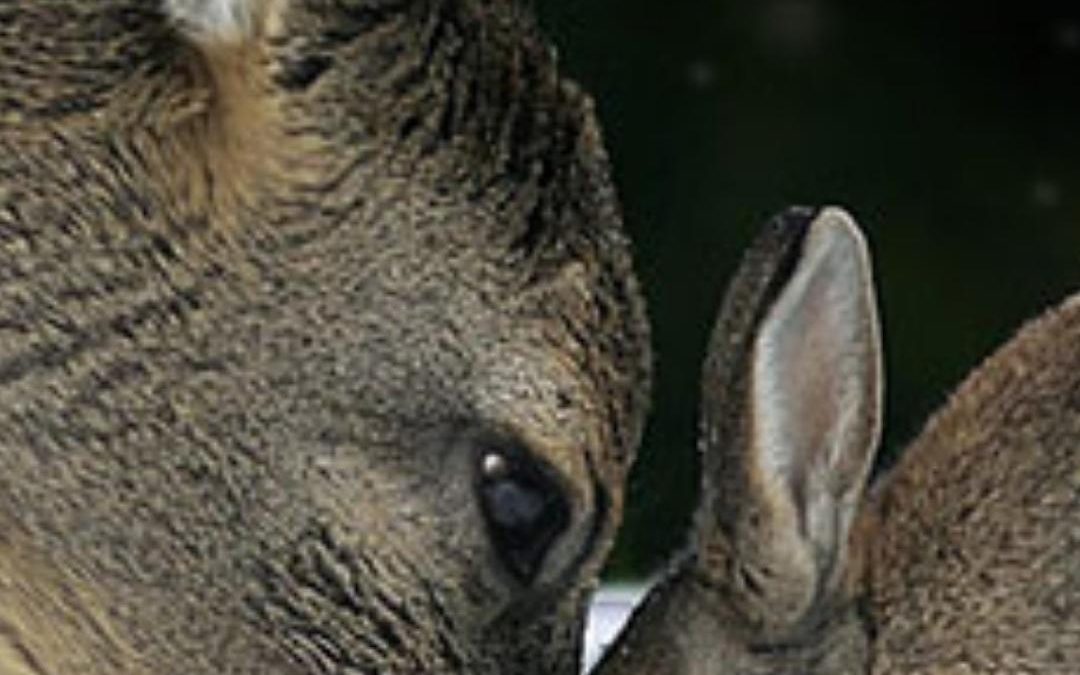 Darwin, Survival of the Kindest 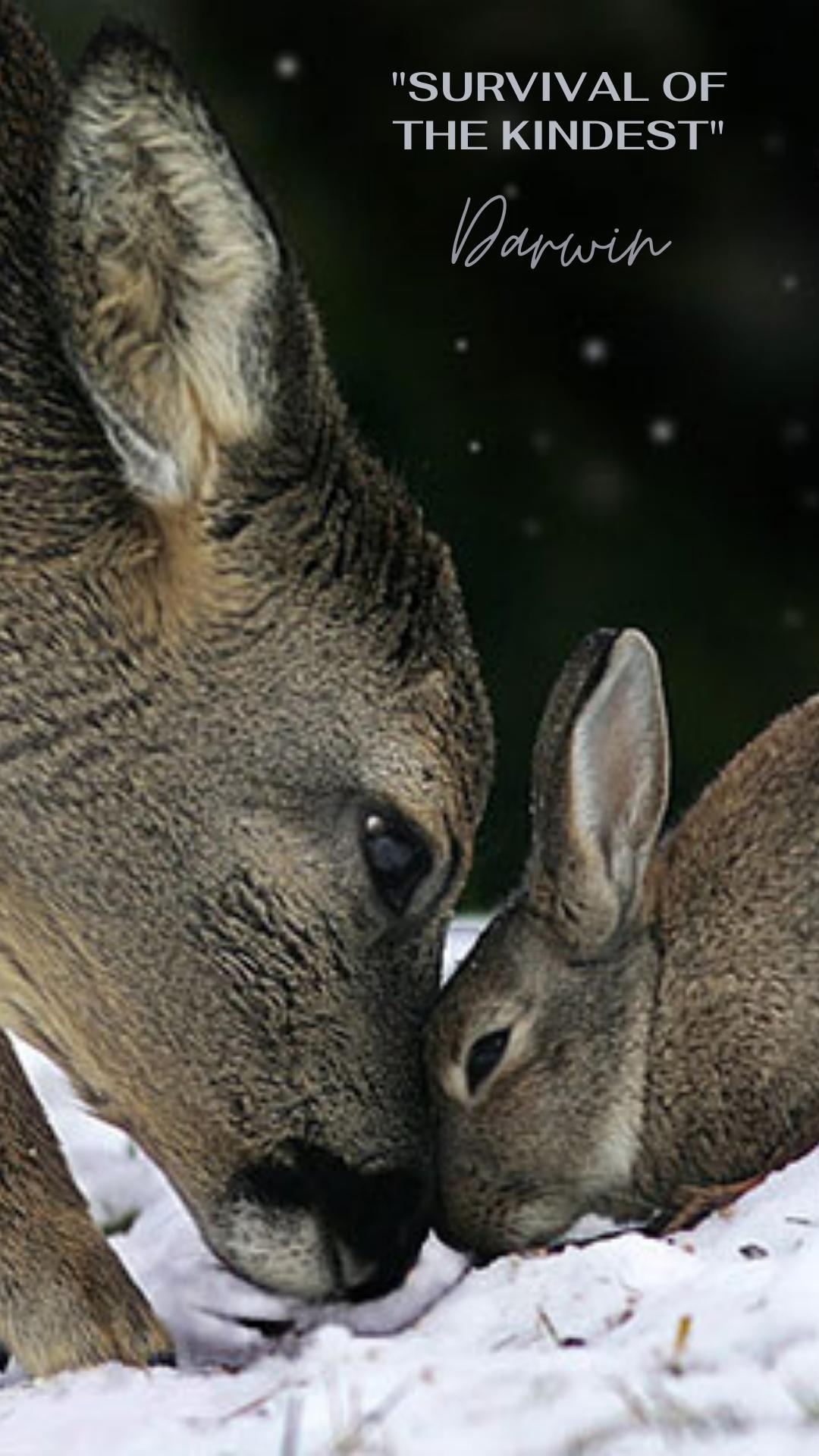 “Who is the fittest: those who are continually at war with one another, or those who support one another”
– Peter Kropotkin

A fitting quote in these difficult times …

Darwin’s research shows that is more correct for explaining which species survive.
Compassion is the main reason for both the human race’s survival and its ability to continue to thrive as a species.
The ‘fittest’ can actually mean be the most loving and selfless, not the most aggressive and violent.

“According to biologists from Darwin to E. O. Wilson, cooperation has been more important than competition in humanity’s evolutionary success. Compassion is the reason for both the human race’s survival and its ability to continue to thrive as a species.” – Christopher Kukk (read his article here)

Far from “survival of the fittest”, forest ecologists have discovered that plants don’t behave as individuals competing with one another. Trees are united with other trees through root systems and fungi.

The 19th Century biologist, Peter Kropotkin, sought proof of “survual of the fittest” in eastern Siberia. To his surprise he found the most successful animals werent the most competitive ones, but those who coped with the harsh environment through cooperative behavior.

Kropotkin found there was plenty of “mutual aid,” or cooperation, in nature, and this, he thought, defined the natural state.  With cooperation now assuming its rightful role alongside variation and selection in contemporary evolutionary theory, it is worth remembering Kropotkin and his legacy: a dream in which not only the natural world, but also our own human cultures, evolve and thrive through cooperation. 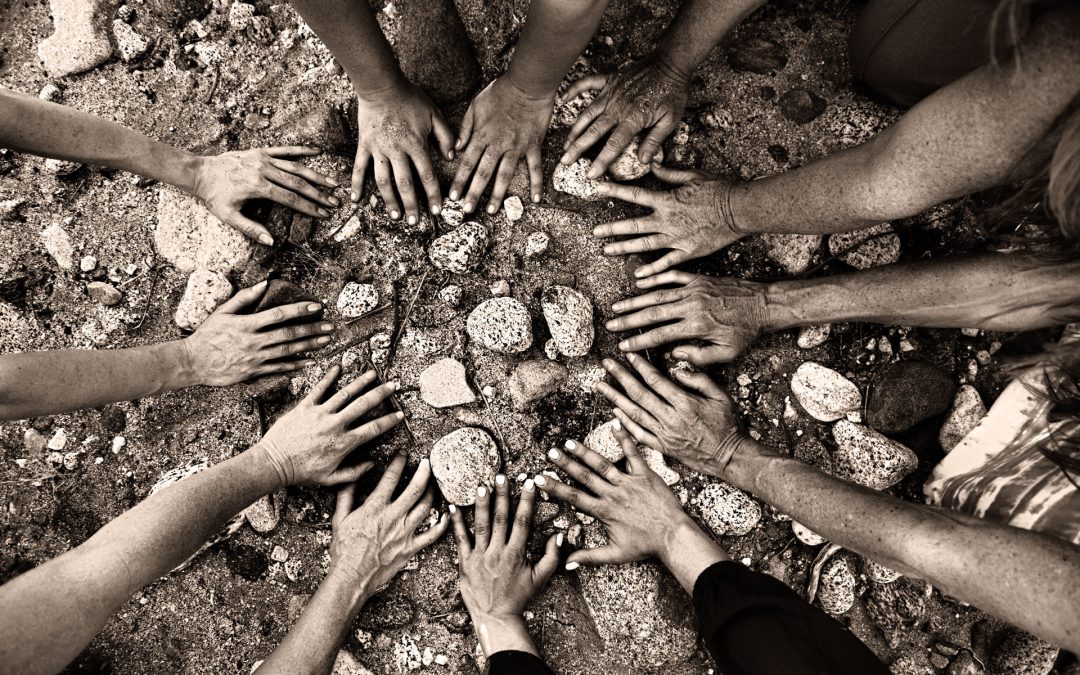 by Lreed | Mar 7, 2022 | forest, community, getting back to nature, save our planet, stress, we can together

Gather others into your Community

It is time to trust our gifts, knowledge and wisdom, and to share our strengths and gifts with others. This is how we heal.

Coming together in community and light also effects our Mother Earth. Together we can do this. We can save our planet while shining our collective lights.

We ARE nature. We ARE energy. We ARE life.

might be baptized
In the name of the wind
And the light and the rain.”

– John O’Donohue
(excerpt from: To Learn From Animal Being) 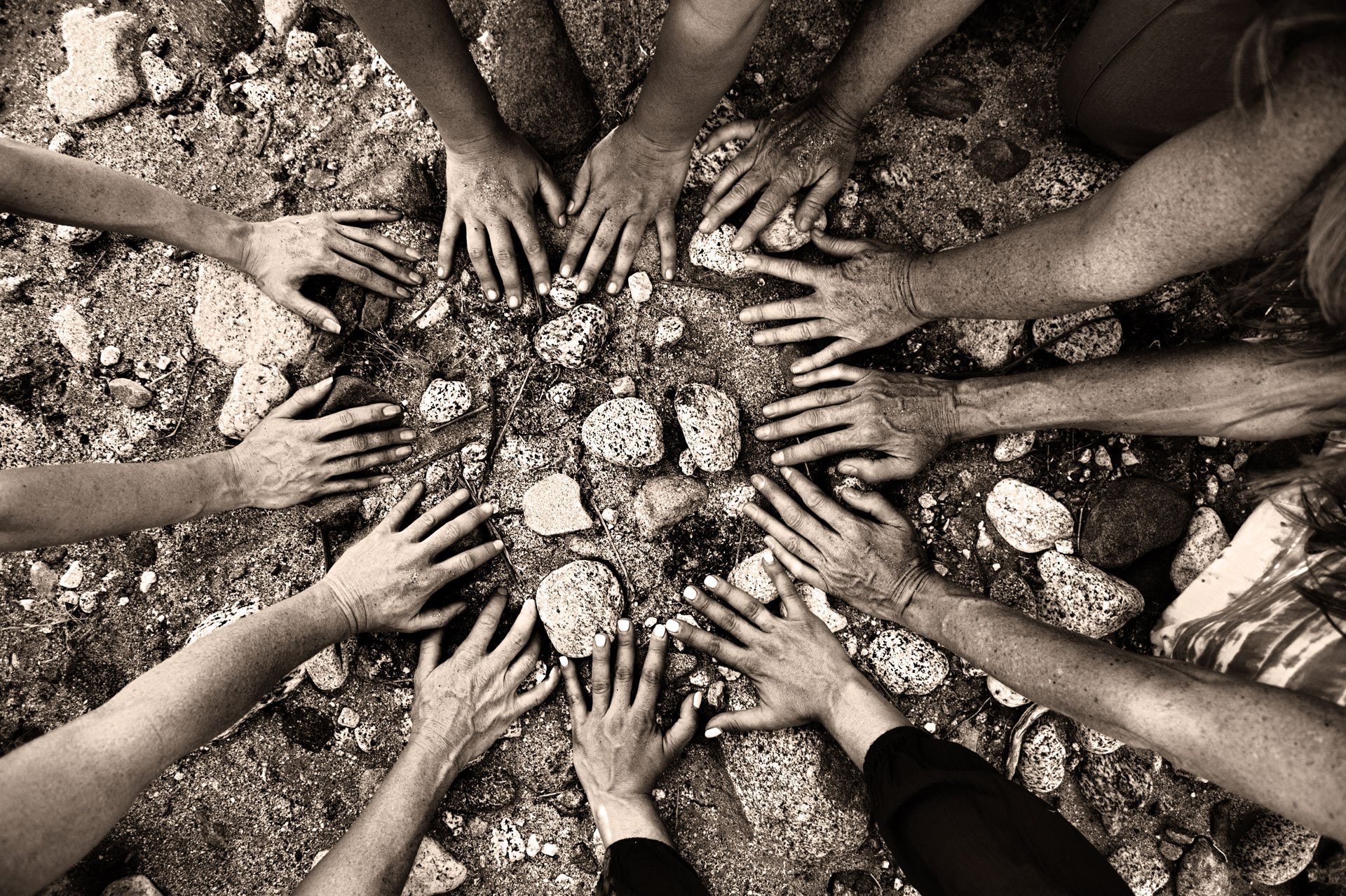 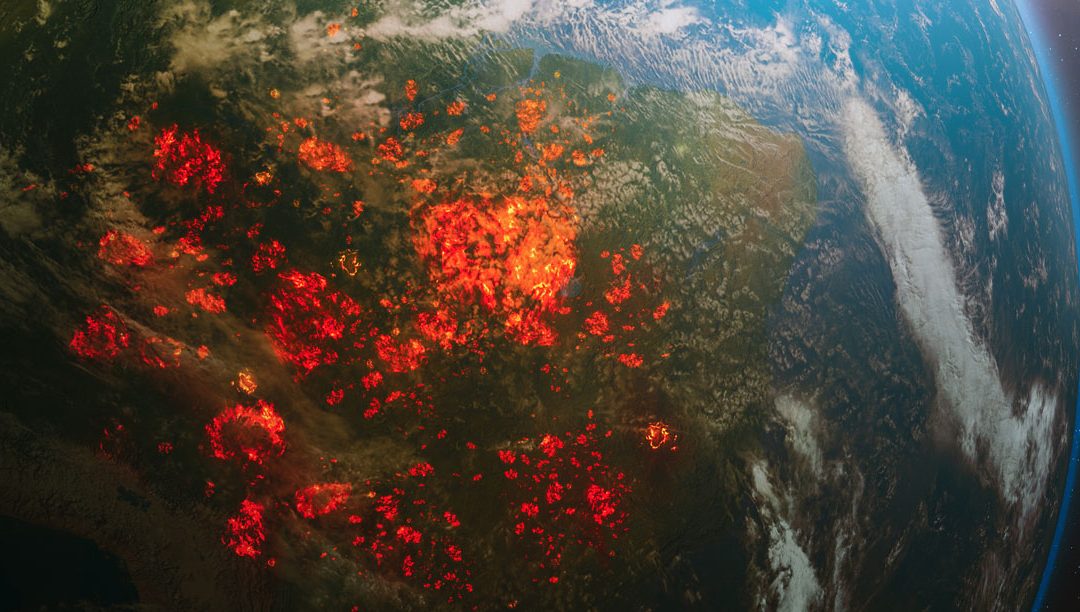 The Rainforest Needs our Help.
Follow the links below this video for a plethora of ways to help